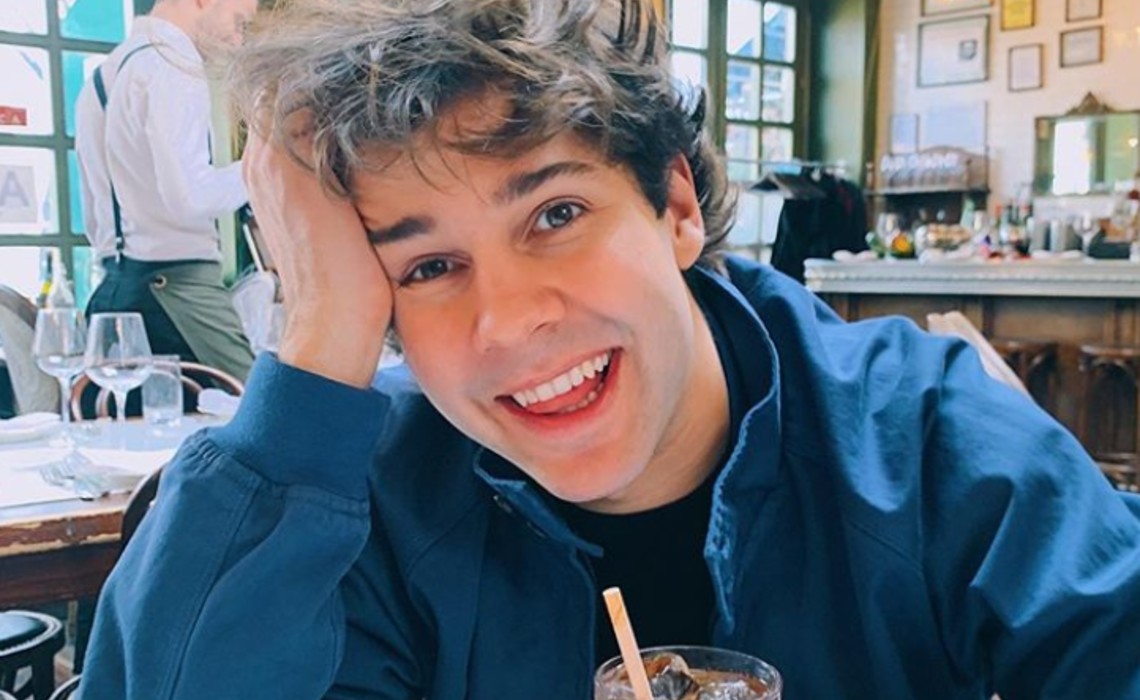 David Dobrik Looks To Be Cooking Up ‘Doughbrik’s Pizza’ Business, Per Trademark Filings

Fans on social media are speculating that David Dobrik is getting into the pizza business.

Several creators on TikTok and Twitter noted an eye-catching trio of filings on the U.S. Trademark search database. The filings were for the ‘word mark’ (or brand name) of Doughbrik’s in three different business categories: restaurant services (pictured below), frozen pizza, and clothing (including footwear, headwear, shirts, shorts, sweatpants, and sweatshirts).

The owner for each of the filings is a company called DD IP Holdings — presumably a reference to Dobrik’s initials — and each filing notes that the Doughbrik’s brand name “identifies David Dobrik, whose consent to register is made of record.”

Each of the filings was made on Aug. 25 — the same day that Dobrik also filed a trademark for David’s Perfume. That product arrived a little over a month thereafter, meaning that a forthcoming pizza restaurant (and potentially accompanying frozen pizzas and merch) could also be coming shortly down the pike.

DobrikPress, an Instagram update account for all things David Dobrik, reported back in March that the YouTuber was teasing the launch of a pizza shop on his Views podcast. There also exists a Doughbrik’s Pizza Instagram account, which is private but features an animated image of a smiling slice of pizza as its profile photo.

Dobrik has apparently turned an eye to entrepreneurial ventures as his vlog remains on hiatus due to the coronavirus pandemic. The 24-year-old is moving full speed ahead with a new startup dubbed Dispo, which launched as a photo app last Christmas but is evolving to become a social media platform, and which just announced its two inaugural hires. And the aforementioned David’s Perfume brand dropped on Oct. 2, consisting of two scents priced at $60 apiece.

We’ve reached out to Dobrik’s reps for more details about Doughbrik’s Pizza and will update this post with any additional information.

David Dobrik Apologizes For Any Past Videos That Made Viewers Feel Unwelcome, Uncomfortable

This information will never be shared with a third party